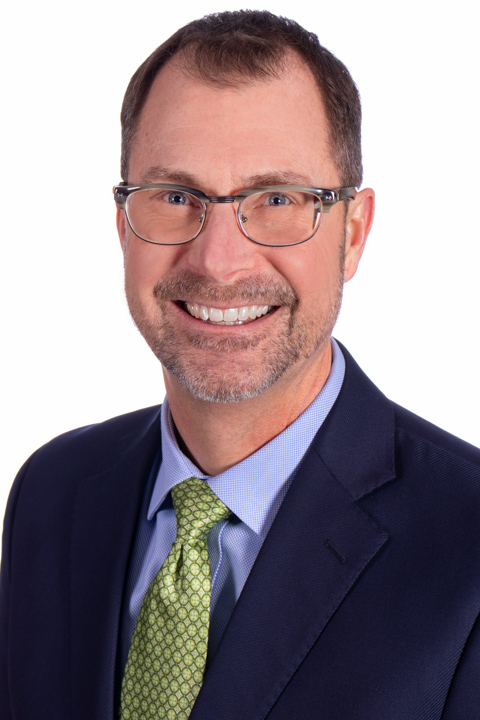 As part of the credit union movement, one of our shared goals is advocacy. Having a 360-degree approach to advocacy covers a wide audience. It includes government officials at the local, state, and national levels, regulators, the media, industry leaders, philanthropic organizations, and credit union members. Our collective ability to successfully advocate and build valued relationships requires strong communications and integrity.

Finding common ground is essential. As a result, we are blind to party affiliation. We are not the Republican Party or the Democratic Party. We are the Credit Union Party. Finding common ground isn’t always easy. The tragedy that took place last week at the U.S. Capitol Building or the protests that occurred following the shooting deaths of George Floyd and Breonna Taylor are prime examples.

Disagreements also take place closer to home. For many years, my wife has participated in a Facebook group book club. Members include people she has known for decades. As is the case with many friends, they don’t all share the same political beliefs. Their differences had never precluded them from being friends until recently. Longtime friends have started to trickle out of the group—in Facebook and in real life—which is incredibly unfortunate.

We need to make sure this parting of ways does not happen among credit unions. Just like with my wife’s friends, we don’t have to belong to the same political party, but we need to respect each other and keep our shared values in mind.

Using our People Helping People philosophy as a foundation, credit union values must always be at the forefront of considerations when taking action in the communities you serve. Whether that’s supporting a local non-profit, a legislative proposal, or a candidate running for office.

Our nation won’t mend its political divide overnight, but I believe things can and will get better. Credit unions emerged as the country was grappling with enormous divides, and we can play an important role again today by doing what we do best: working collaboratively to uplift the financial lives of our members and strengthening our communities. As we bring these shared values to more facets of our advocacy efforts, I know the credit union movement will become stronger too.