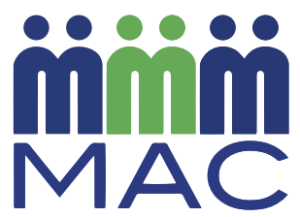 MAC Awards are presented annually to celebrate the outstanding contributions credit union marketers make to the People Helping People industry in a variety of award categories. All entries are judged based on creativity, planning, execution, and market distinction.

“While we always appreciate having work honored, Synergent’s top goal is to help credit unions succeed,” said Doug MacDonald, Vice President of Synergent Marketing Services. “These creative campaigns did just that. Each resulted in a meaningful return on marketing investment for our credit union partners, which demonstrates the power of our collaboration and teamwork.”

“The Synergent family is thrilled to share these awards with the credit unions we serve and we applaud all of the 2022 MAC award winners who have highlighted the credit union difference through their own unique efforts,” added MacDonald.

Since 2019, Synergent has received 21 MAC Awards in a variety of categories. Click here to learn more about this year’s award-winning campaigns.